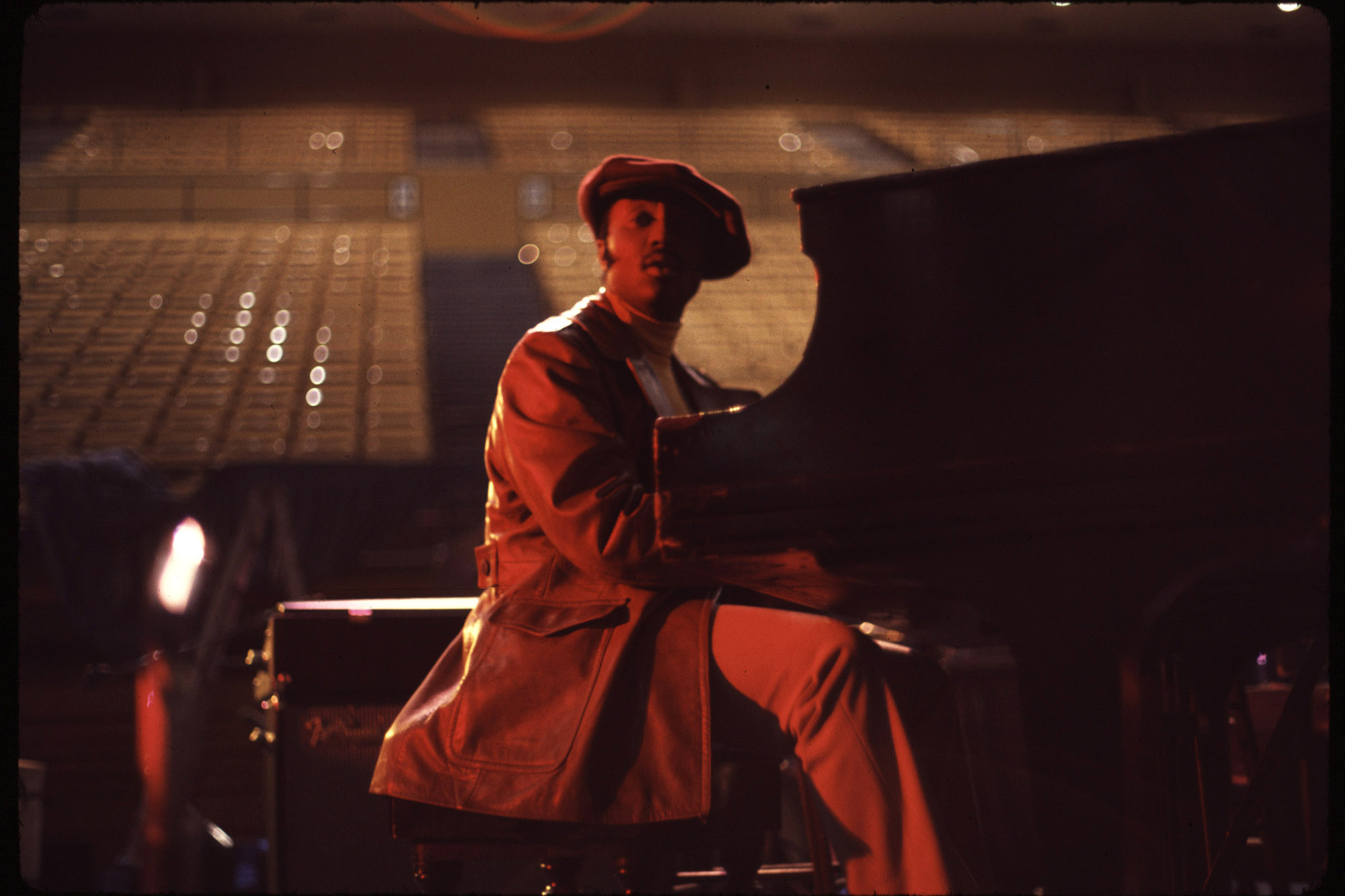 Since it first hung all the mistletoe 50 years ago, Donny Hathaway’s “This Christmas” has been the African-American community’s own personal holiday anthem.

“A lot of black people would say, ‘Christmas doesn’t start until we play ‘This Christmas,’ ” said Nadine McKinnor, 79, who co-wrote the song with Hathaway. “It always got love. It’s a Wakanda thing, honey!”

Released Dec. 9, 1970, the tune has belonged to black people in a way that traditional carols, such as “Silent Night” and “O Holy Night” and ’30s and ’40s standards such as “Winter Wonderland” and “Have Yourself a Merry Little Christmas,” didn’t.

It’s also become a certified classic that’s crossed over the color lines in the years since Hathaway’s 1979 death from an apparent suicide. “This Christmas” has been covered not only by R&B legends, such as the Temptations, Patti LaBelle and Aretha Franklin, but also artists including Christina Aguilera and the group formerly known as Lady Antebellum.

“As with everything that we create in this culture, it starts with us, and then when it’s great, it resonates outside of our community — it becomes a part of the fabric of America,” said Lalah Hathaway, 52, Donny’s Grammy-winning daughter. “I think my father would be tickled.”

The “This Christmas” story began a few years before its release, when McKinnor was working as a holiday temp at the post office in Chicago. As she would sing along to the Christmas music on the radio at work, she would also get into the spirit from all of the holiday-themed magazine covers she would see in the seasonal mail.

That “overdose of Christmas joy” at the post office led the aspiring songwriter to begin jotting down some lyrics in her spiral notebook. But McKinnor credits Nat King Cole’s seasonal signature, “The Christmas Song,” for providing special inspiration.

Donny Hathaway — shown in 1972 — co-wrote “This Christmas” with Nadine McKinnor. The holiday tune was released in 1970.Getty Images

“I think ‘This Christmas’ truly is an answer to ‘The Christmas Song,’ ” she said. “I had a crush on Nat King Cole, so he’s the foundation of it all.”

Lyrics such as “Fireside is blazin’ bright” radiate warm memories of McKinnor’s Christmases growing up in Chi-Town’s South Side. Meanwhile, the line “Your eyes outshine the town” comes from her childhood nickname. “My only uncle used to call me ‘Shiny-Eyed Thing,’ ” she said. And that “I’m gonna get to know you better” come-on is a nod to Spanky & Our Gang’s 1968 single “Like to Get to Know You.”

Although McKinnor hadn’t pitched her material to any artist before, “This Christmas” eventually made its way to Hathaway in 1970, when her boyfriend was doing some interior-design work for the singer in Chicago and suggested she present some songs to him: “I sang one or two songs, and then I sang ‘This Christmas,’ and he said, ‘Wait a minute, sing that again.’ ”

And the rest is mistletoe-hanging history.

With its classic ’70s soul sumptuousness, “This Christmas” didn’t sound like it was just a Christmas song. “It’s a really, really great production,” said David Nathan, soul music historian and founder of SoulMusic.com, who interviewed Hathaway in 1973. “It just was the right time, the right feeling. I mean, there’s so much about it that worked.”

Nadine McKinnor and Donny Hathaway in Chicago in 1978.Mike McKinnor

After its initial release, the single would get a bittersweet boost following Hathaway’s tragic death at just 33. The Whispers’ 1979 tribute song “A Song for Donny” — which set lyrics honoring the soul great to the music of “This Christmas” — gave it new life. A generation later, the tune would inspire a movie, 2007’s “This Christmas,” starring Idris Elba, Regina King and Chris Brown, who also covered the song.

Now the golden anniversary of “This Christmas” is being celebrated with a new animated video that features Hathaway and his family, including young Lalah. “Hopefully the video is around in 50 years as well,” said Hathaway.

As for McKinnor, she still feels like a kid on Christmas morning hearing her gift to the world five decades later: “I used to get goosebumps, now I get boosegumps!”