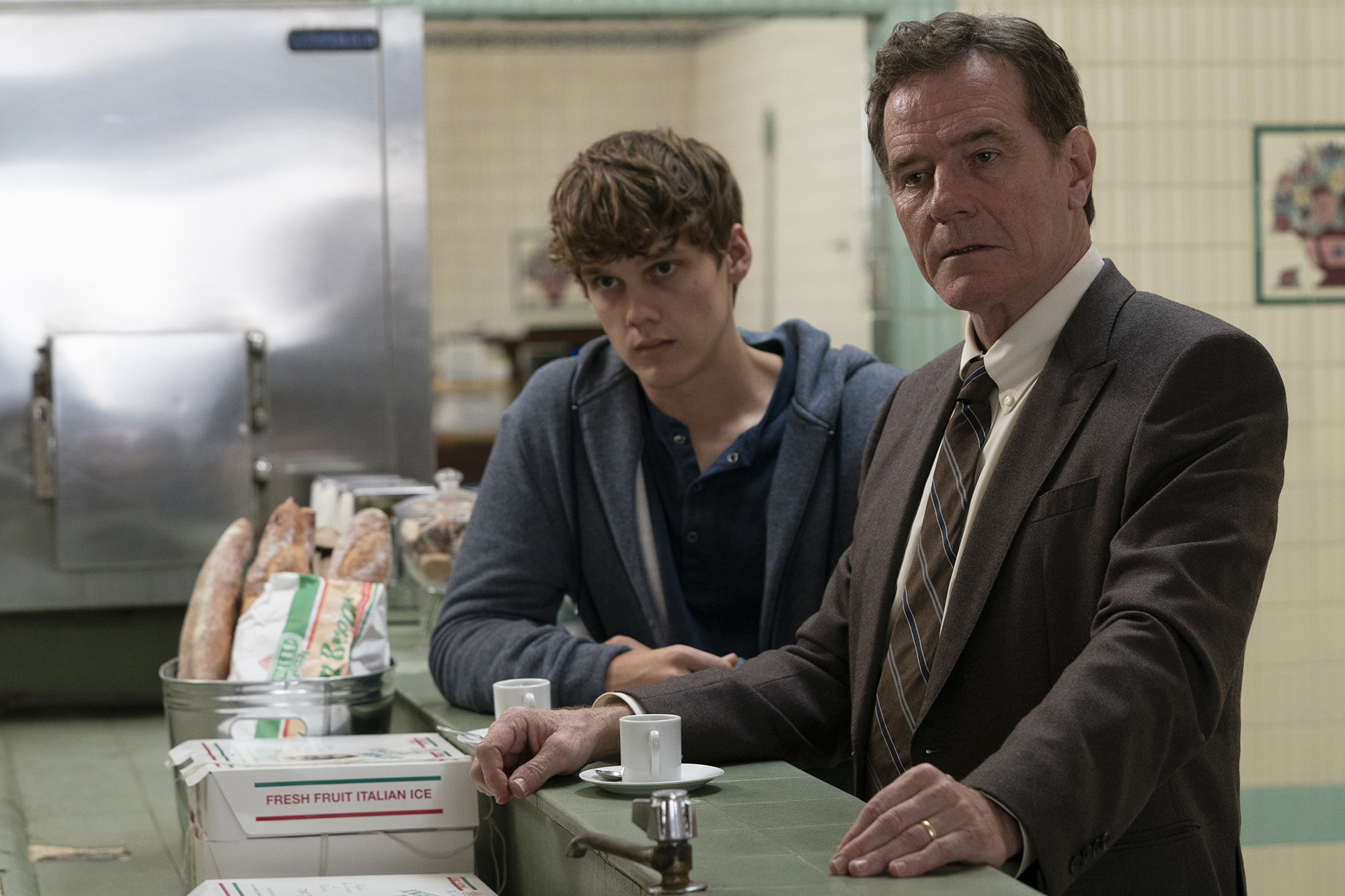 Hunter Doohan co-stars opposite Bryan Cranston in “Your Honor,” the 10-episode Showtime drama executive-produced by Peter Moffat (“The Night Of”).

As the series unfolds, Adam wrestles with his all-consuming guilt while Michael orchestrates an elaborate cover-up, knowing it’s certain death for the Desiatos should Baxter learn the truth of what happened to his son. Meanwhile, relentless New Orleans cop Nancy Costello (Amy Landecker) starts sniffing around Michael’s story — and smells something fishy.

Doohan, 26, spoke to The Post about Adam’s predicament and about working with Cranston, who won three Emmys for “Breaking Bad” and a Tony for “Network.”

How would you describe Adam?

There are not many teens on shows like this, adult dramas, where they’re so fully fleshed out and aren’t just there to annoy their parents. In the first episode, Adam is almost in shock and he’s wracked with so much guilt and is totally falling apart. There are scenes where Adam and his father go head-to-head; Adam totally disagrees with how Michael is handling the situation. He needs someone to talk to. Even with Adam, Michael is acting like [the accident] didn’t even happen. There’s a line that was cut from an episode, where Michael says to Adam, “The less you talk about it the less you think about it.” For the rest of the season he’s trying desperately to do some good — but makes a lot of mistakes.

Were you given any parameters on how to play Adam?

I got to talk to Peter Moffat fairly early on — we did a workshop in LA and a final test in New York with Bryan — and we discussed [Adam] a fair bit. I don’t know if Peter ever laid it out in black-and-white terms; I would come in with ideas and Peter would fill in all the gaps for me. He had so much detail and insight into what was going on. Every single thing you see on the screen, every single moment, is as scripted. I found it easy to get in touch with Adam.

Hunter Doohan as Adam Desiato and Bryan Cranston as Michael Desiato in “Your Honor.”Skip Bolen/SHOWTIME

Was it a big deal to work with Bryan Cranston, or was it “just a job” for you?

I wasn’t quite as cool about it to say it was “just another job.” When I flew out to New York, Bryan was doing “Network” on Broadway. I got in a little early and saw him in a Sunday matinee performance, which might have been a mistake — I was already such a fan and I was literally looking up at him on stage giving that performance. The next day I went in for my test [with Bryan] and was putting an insane amount of pressure on myself. I had to get over being such a big “Breaking Bad” fan. When we first got to New Orleans [to film “Your Honor”], “El Camino” [the “Breaking Bad” sequel movie] was just coming out and I thought I had the inside scoop — I asked Bryan if he was going to be in it and he lied my face and said he wasn’t!

Did you guys hang out?

We did. Most of my scenes were with Bryan and we got real close — and once you get to know him he’s the nicest guy in the world. And me and Lilli Kay [who plays Jimmy Baxter’s daughter, Fia] got to know each other really well. We were roommates when we returned to New Orleans after the COVID hiatus. It was so nice to room with someone and to have a friend.