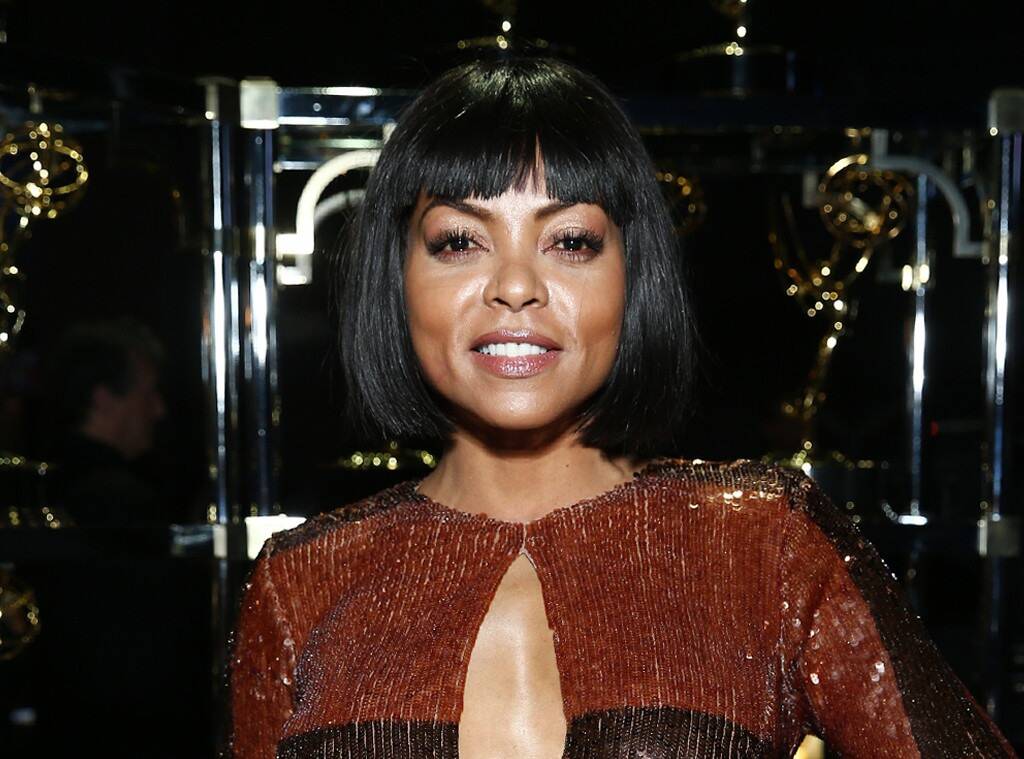 Taraji P. Henson opened up about her personal mental health struggles amid the quarantine, revealing that things got so bad she contemplated suicide! Here’s what she had to say!
During the newest episode of Peace of Mind With Taraji – her Facebook Watch series – the star spoke to Dr. LaShonda Green, getting really candid about the things she went through this year.
Apparently, the COVID-19 pandemic left her feeling isolated and withdrawn and the dark thoughts took over, leading to Taraji considering taking her own life!
She recalled that ‘During this pandemic, it has been hard on all of us, and I had a dark moment. I was in a very dark place. For a couple days, I could not get out of the bed, I did not care. That is not me. Then, I started having some thoughts about ending it. It happened 2 nights in a row.’
To make things worse, Taraji revealed that she’d bought a gun not too long prior and she thought to herself: ‘I could go in there now and end it all, because I want it to be over.’
Even when her 26 year old son came to mind, she tried to convince herself that he would get over losing his mom since he is an adult already.
At some point, she stopped responding to concerned loved ones trying to reach out to her and that is when she realized she really needed to open up about how she felt.

‘Finally, I’m talking to one of my girlfriends and knew, I was smart enough to say, ‘I have to say it.’ ‘Cause a part of me was ashamed. I was like, ‘I do not want them to think I am crazy. I do not want them to obsess over me or think they have to come and sit on me.’ So one day I blurted it out to my girlfriend. She called me in the morning and I was just like, ‘You know I thought about killing myself last night. Oh my god, I feel much better. I am not going to do it now.”
For more on what Taraji had to say about this dark time in her life, check out the episode in its entirety!
Advertisement