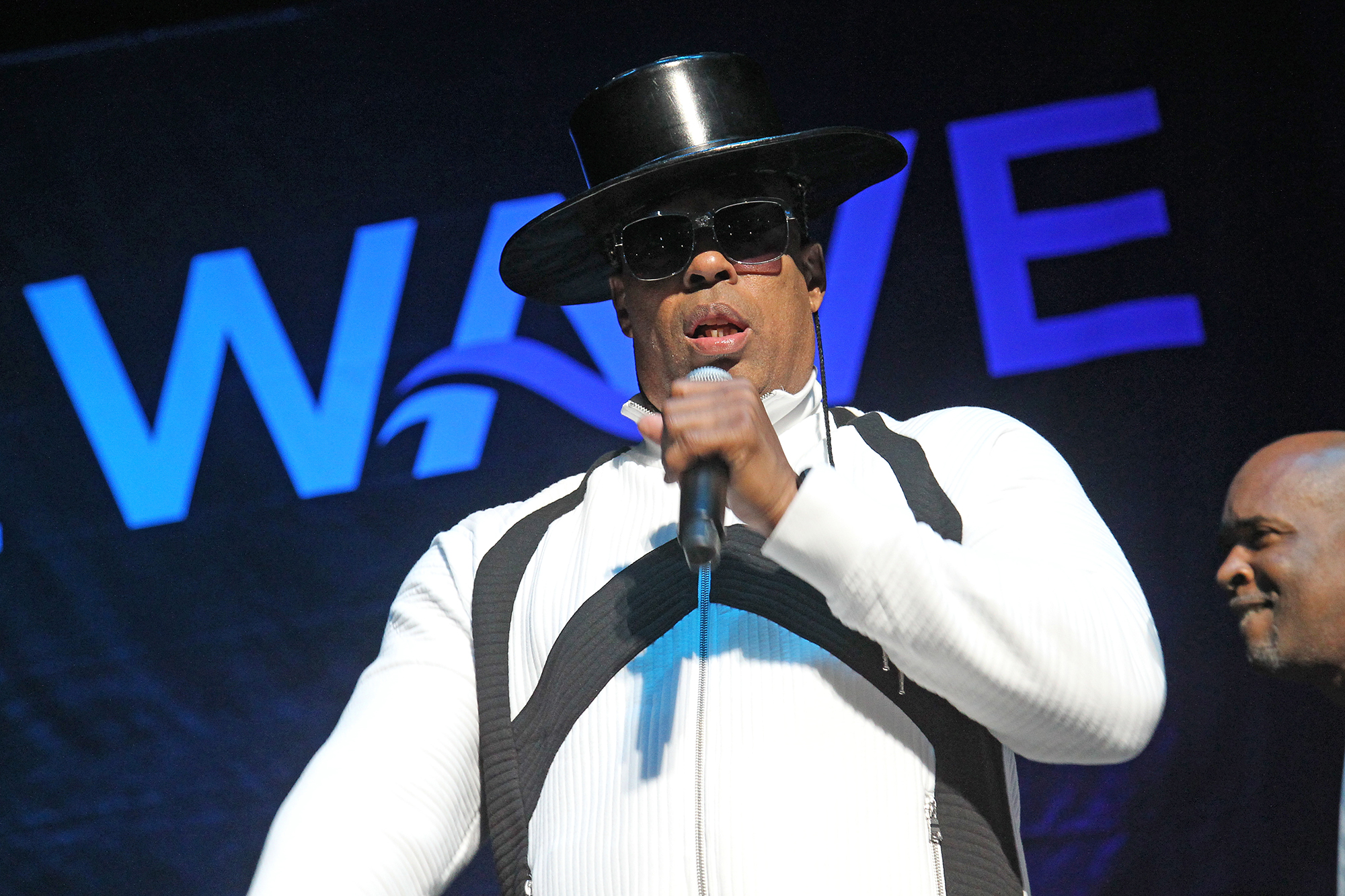 Musician and journalist Questlove broke the news on Wednesday afternoon.

“One love to Ecstasy of the legendary #Whodini,” he said.

“This man was legendary and a pivotal member of one of the most legendary groups in hip hop. This is sad man.”

Ecstasy formed the group Whodini with Jalil Hutchins in Brooklyn, New York, in 1982, before DJ Grandmaster Dee joined in 1986.

The trio were responsible for hits “The Haunted House of Rock,” “Friends” and “Freaks Come Out at Night.”

The group received the Hip Hop Icon Award at the third annual Black Music Honors in 2018.

Following the news of his death, several artists took to social media to share their condolences.

Ice Cube posted a photo of the artist, writing: “Thank you Ecstasy for showing us how to do it. RIP.”

Rapper Jermaine Dupri shared a video of Fletcher, with the caption: “My God, this one hurts me so bad,I can’t even believe I’m posting this,Ex you know I love you thank you for every word,every conversation every good time,may your soul Rest In Power #whodini q.”

“RIP to Ecstasy from http://Whodini.one of the most under appreciated voices in hip hop. Too many hits! Condolences to his fam,” rapper Q-Tip wrote.

Jalil Hutchins and John Fletcher (aka Ecstasy) circa 1984.Getty Images