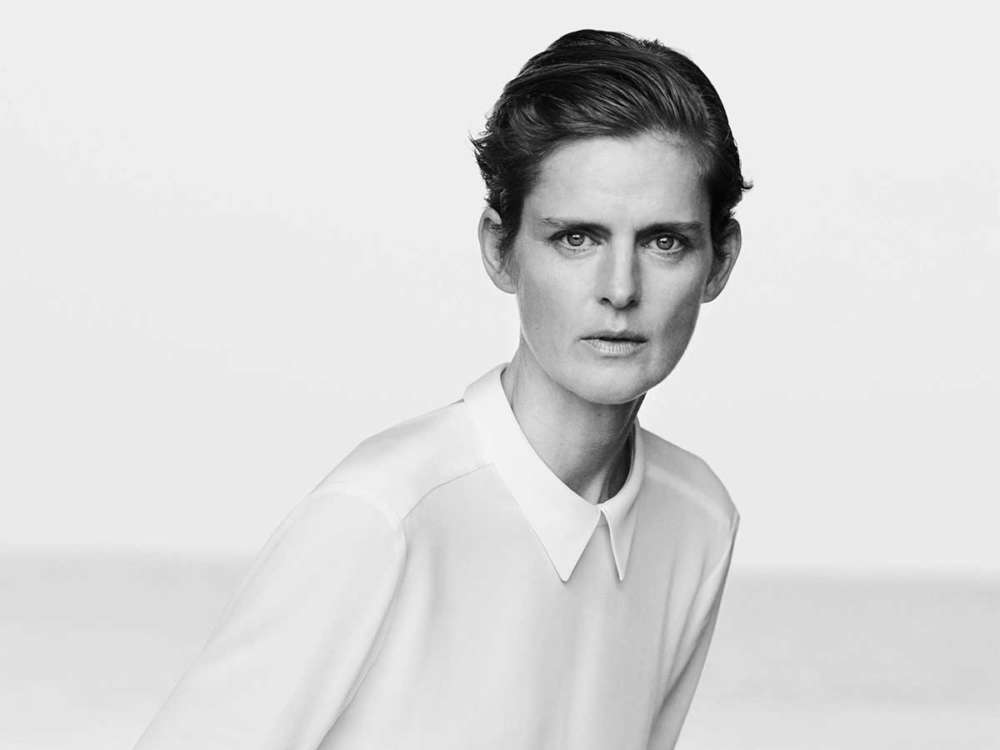 A report from the New York Post’s Page Six this week says that Stella Tennant, the British supermodel, has passed away at the age of 50 on Tuesday. Her family said in a statement on the 22nd of December, 2020, that she was a “wonderful woman” who inspired many people.
According to the outlet, Stella’s family released a statement to The Sun in which they reflected on her time in the limelight and her contribution to the industry. Reportedly, Tennant came from a bourgeoise family in Great Britain – her grandmother was The Hon.
Stella was Karl Lagerfeld’s muse, and she became a star in the early 1990s. She gained attention from people like Bruce Weber and Steven Meisel.
Over the years, she appeared in magazines like Harper’s Bazaar, Vogue, and worked for companies such as Hermès, Burberry, Calvin Klein, and more. Tennant walked the runway for other companies like Chanel, Versace, Alexander McQueen, and more.
With her success as a model, Stella worked among some of the biggest stars in the industry including Karen Elson, Naomi Campbell, Kate Moss, and many others. One story of note is when she sent photos of herself to a high-fashion magazine, leading to a meeting with Plum Sykes who was shocked by her septum piercing, which was an unusual look for the time, especially for models.
https://www.instagram.com/p/CBPoJ1ogrLQ/
Stella later appeared on the cover of the Italian Vogue, and she soon became the face of Chanel. Thus far, it’s not clear what led to Stella’s death at such a young age. Regardless, this wouldn’t be the first time an important figure in the fashion world passed away at a young age.
Kate Spade, the American designer, died during the summertime of 2018 from hanging. Kate was found dead in her apartment from an apparent suicide, which shocked the fashion world.
Advertisement

Andy released a statement saying how she had suffered from anxiety and depression for years. David Spade, her brother-in-law, commented on the shocking nature of her death a number of times in the ensuing months including during one of his stand-up performances.